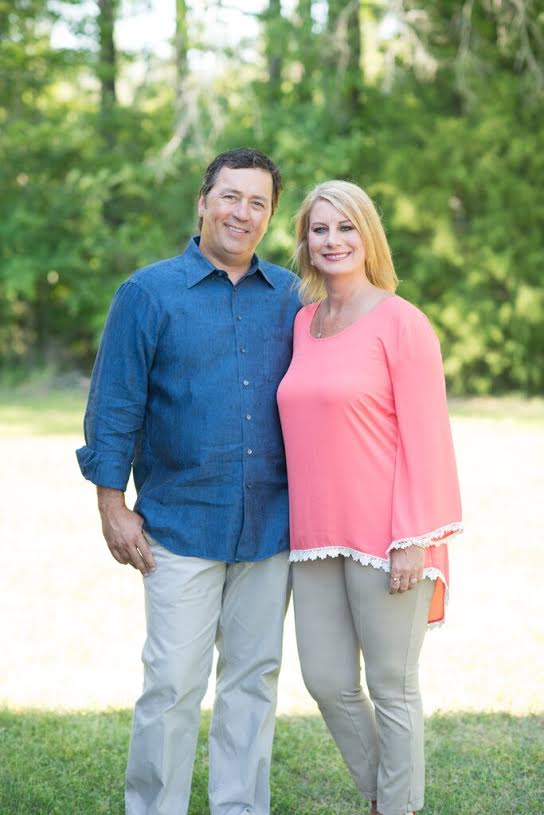 Alan Robertson is the oldest son of the Duck Commander, Phil Robertson and his wife, Miss Kay and Lisa calls herself “the original Robertson daughter-in-law”.  They appear on the family’s hit television show, Duck Dynasty on A&E, with the rest of the family and Al is known as the beardless brother. They pastored for 22+ years at the White’s Ferry Road Church in West Monroe, LA before returning to the family business, Duck Commander, to appear on the TV show and speak around the country. They write and speak together about marriage and their amazing story of brokenness, hope and forgiveness.

Mark your calendars to see Al and Lisa this October in Iowa.

Coming to a town near you.

Registration will start in September.