Save the Date for a night of laughter and grace with Brad Stine at the Informed Choice of Iowa 2016 Banquets. 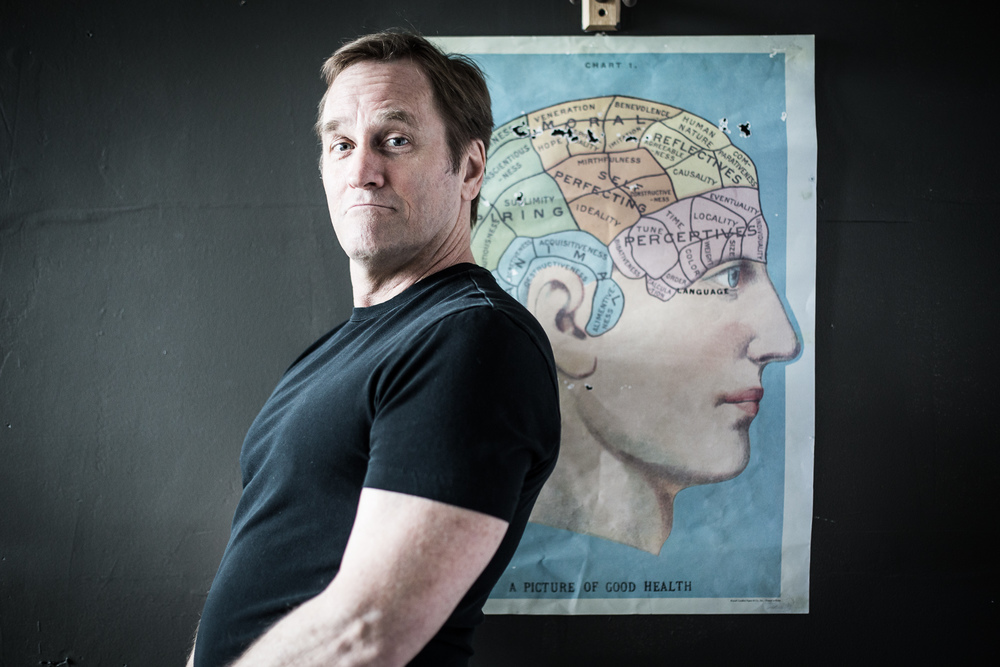 Brad Stine is the most media covered Christian comedian in the country. He had an 8-page profile written about him and his comedy in the New Yorker magazine where he was referred to as “God’s Comic.”

Brad was a regular live social commentator on Fox & Friends every Monday morning for six months.

He has been featured in the New York Times, Christian Science Monitor, Los Angeles Times, Wall Street Journal, and USA Today. He has been featured on NBC Nightly News, HBO, Showtime, CNN, Glenn Beck, Hannity and Colmes, NPR’S Fresh Air, ABC Nightline, MTV, and Comedy Central. He has had material published in Readers Digest and Focus on the Family magazine.

“In the competitive world of stand-up comedians, Mr. Stine has found a niche as a conservative Christian, riffing on topics like gay marriage, judicial activism and judges who cite precedents from foreign courts…” – New York Times

He has five original DVDs featuring his comedy, and has written two books, Live from Middle America; Rants from a Red-State Comedian, published by Hudson Street Press and Being a Christian Without Being an Idiot

He has appeared in numerous films including “Poodle Springs” on HBO, Welcome to Paradise, Sarah’s Choice, Christmas With a Capital C, and Covering Your Tracts.

He tours nationally on a regular basis performing in clubs, churches, and fundraisers for Crisis pregnancy centers, ministries and conservative causes and candidates.

The New Yorker magazine stated that Brad’s “style is frantic, aggressive, and caustic, with echoes of Robin Williams, Sam Kinison, and George Carlin, who is his comedy hero.”